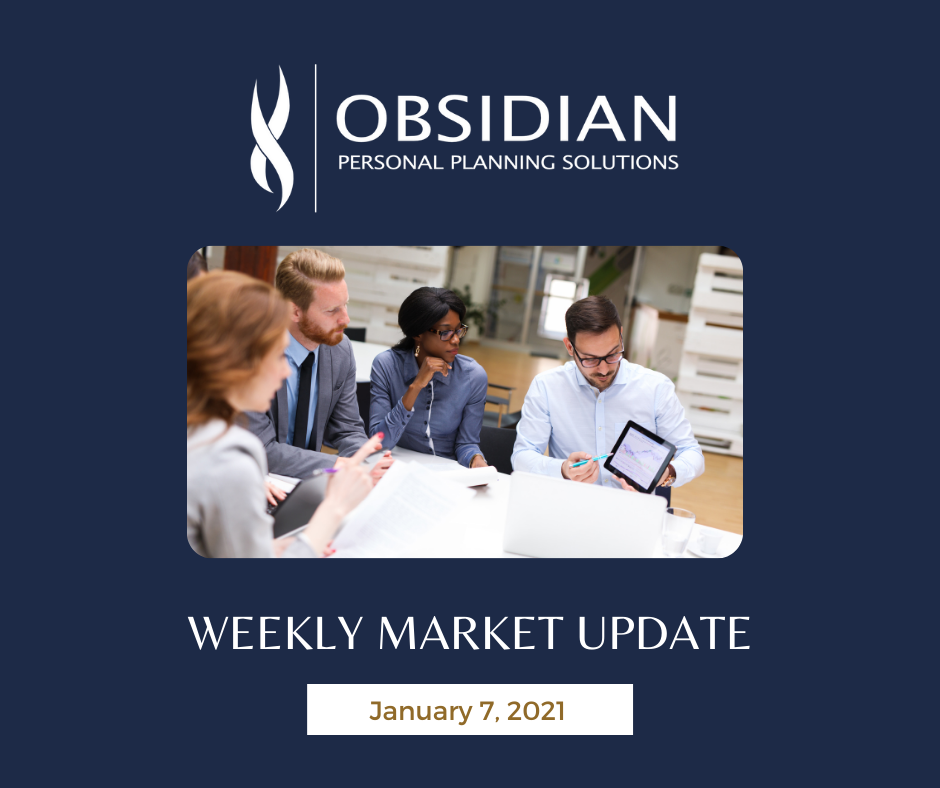 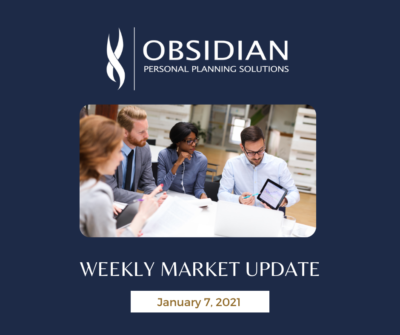 Happy New Year! It’s officially 2022, and we’re excited about good things to come this year. We’ve missed you the past couple of weeks, and we’re glad to be back in your inboxes today.

This week we’re going to take a look at the year in review. Then, we’ll list our top five favorite things about the recently departed but always beloved Betty White, who passed away on New Year’s Eve.

Last year was quite a ride for the stock market, and the S&P 500, in particular, had an excellent year in 2021. Energy, real estate, tech, and financials did well. Some analysts generally expect stocks to continue their climb, given that many corporations saw a record profit growth of 45% in 2021. We continue to monitor our long-term diversified portfolios.

In fact, the stock market has been performing very well for years, even with the COVID-induced panic in early 2020. Analysts in 2019 pointed to an excellent decade-long run, and the stock market ended 2020 at record highs. For investors, this is, of course, good news.

America got some sad news on New Year’s Eve, though, when we learned of the passing of the legendary Betty White, just a couple of weeks short of her 100th birthday. As many have pointed out, that she could live such a life that we think of her as gone too soon at 99 years old is beyond remarkable.

In Betty’s honor, here are our top five favorite things about her (and believe us, it was hard to choose only five):

So long, Betty. Thank you for being a friend.

As you may know by now, we help clients in various ways! Thanks to the range of experience and expertise on our team, we can handle just about anything our clients can think of. Our comprehensive planning services range from wealth management to estate planning to business owner consulting and more. If you’re looking for help planning for your own retirement, your kids’ college funds, business succession, or just about anything else dealing with enhancing and protecting your wealth, give us a call. We would love to learn more about what we can do for you.